The State of Preschool 2017 annual report, based on 2016-17 academic year data, finds states heeding the demand for pre-K and expanding access to publicly funded programs in a variety of settings. But instead of supporting quality early learning with adequate resources, most state programs invest too little to help children catch up with their more advantaged peers by kindergarten.

“Recent changes in federal policy–including the Every Student Succeeds Act (ESSA)–make it clear that progress in early education depends more than ever on the states,” said NIEER Senior Co-Director Steven Barnett. “Our report highlights which states invest best in their young children and which leave too many children behind.”

The NIEER State of Preschool yearbook is the only national report on state-funded preschool programs. This year’s report includes a special section on policies affecting Dual Language Learners (DLLs), and also highlights changes since 2002, when NIEER began tracking state pre-K.

Nationwide, state-funded preschool program enrollment exceeded 1.5 million children, 33 percent of 4-year-olds and 5 percent of 3-year-olds. State funding for preschool rose two percent to about $7.6 billion, an almost $155 million increase (adjusted for inflation), since 2015-2016. State funding per child was $5,008, a slight decline from 2015-16 adjusted for inflation. Three state funded preschool programs met all 10 new quality standards benchmarks. Ten programs met fewer than half, and seven states do not invest any state dollars into preschool. 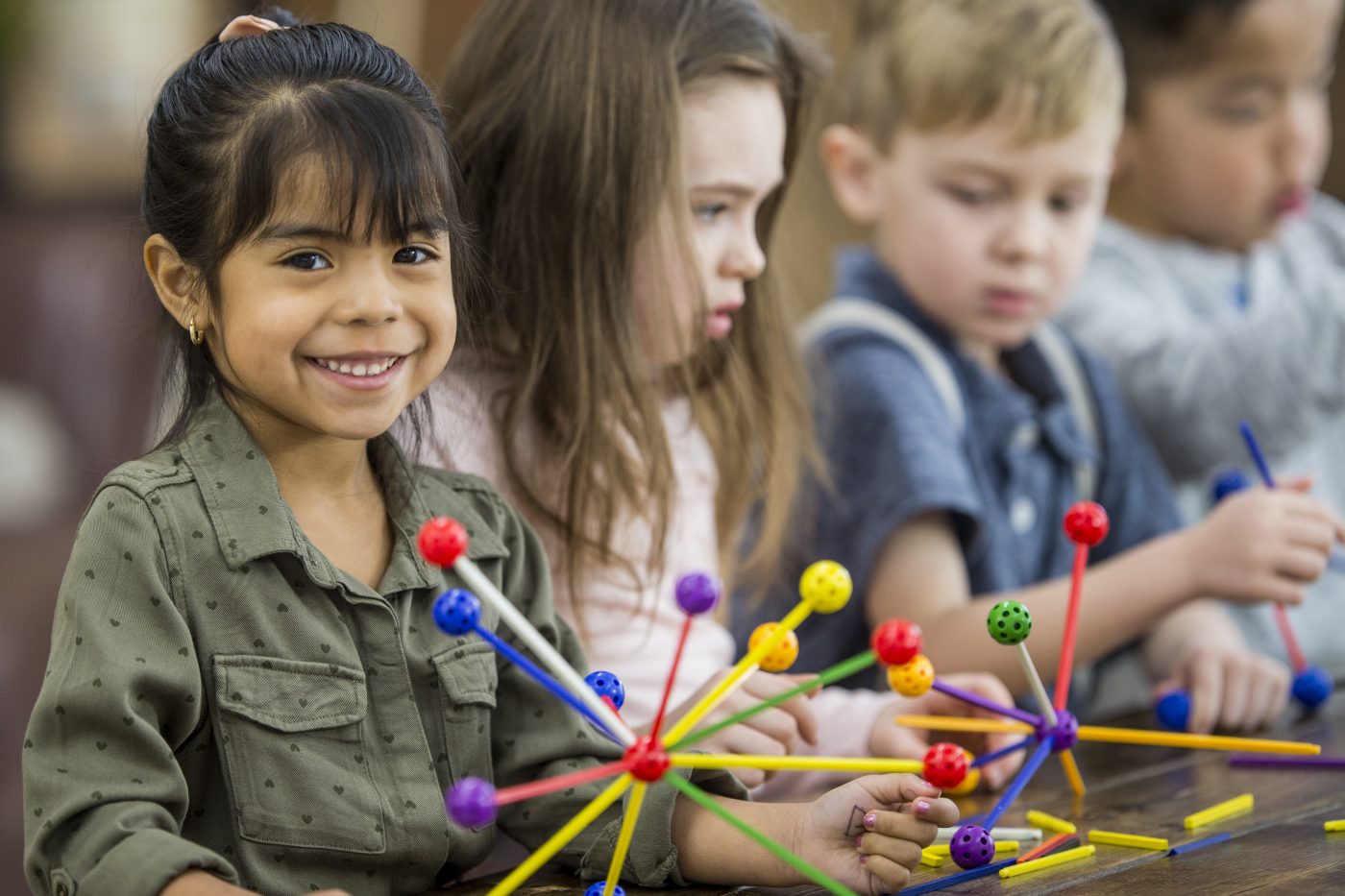 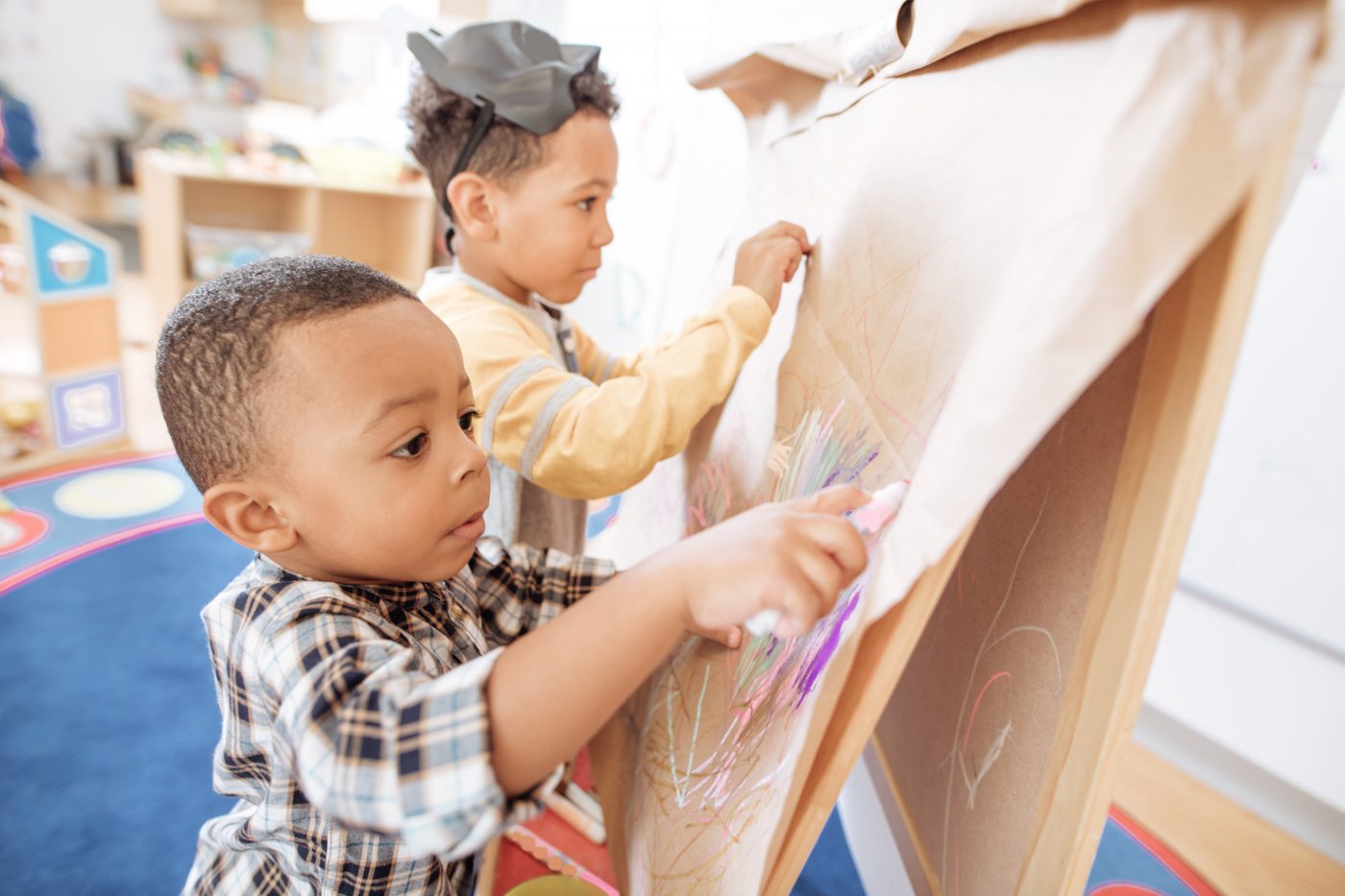 Click a state below to view its profile as a PDF document.

Watch now / 5 Things We Know and 5 Things We Don't but Should / A Conversation on Child Care and Education for Infants and Toddlers in New Jersey #InfantandToddlerCare #EarlyChildhood https://t.co/mZiOZLKRos

5 Things We Know and 5 Things We Don't but Should / Watch now #InfantandToddlerCare #EarlyChildhood https://t.co/EExZT9WgY7