The 2015 State of Preschool Yearbook profiles state-funded prekindergarten programs in the United States. This Yearbook presents data on state-funded prekindergarten during the 2014-2015 school year as well as documenting more than a decade of change in state pre-K since the first Yearbook collected data on the 2001-2002 school year. The 2015 Yearbook profiles 57 state-funded pre-K programs in 42 states plus the District of Columbia and also provides narrative information on early education efforts in the 8 states and the U.S. territories that do not provide state-funded pre-K. Nationally, the 2014-2015 school year showed continues improvement in state funded pre-K with larger increases in enrollment, spending, spending per child, and quality standards than the previous year. State funded pre-K served almost 1.4 million children in 2014-2015, an increase of 37,167 children from the previous year. State spending topped $6.2 billion, an increase of over $553 million, although two-thirds of this increase can be attributed to New York. Spending per child saw the largest increase in a decade, reaching $4,489 per child. Six programs in five states met new quality standards benchmarks and two new states, West Virginia and Mississippi, joined the group of states meeting all 10 quality standards benchmarks. However, progress has been unequal and uneven with some states taking large steps forward and other states moving backward. At the recent rate of progress it will take decades to serve even 50% of 4-year-olds in state pre-K. Government at every level will need to redouble their efforts and move forward. 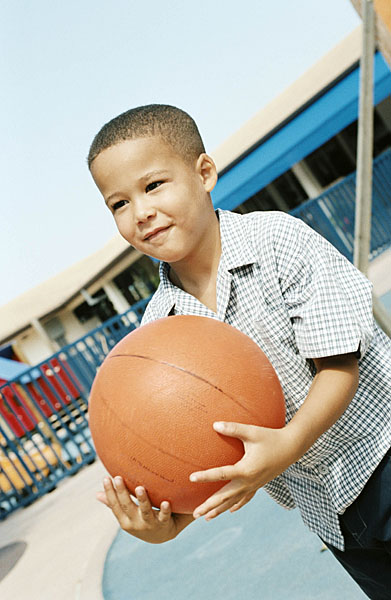 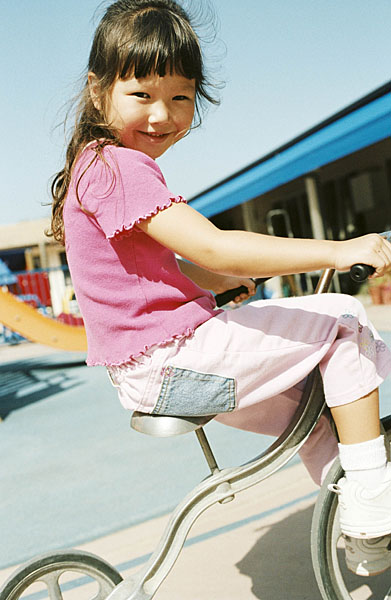 The 2015 Yearbook is organized into three major sections. The first section offers a summary of the data and describes national trends in enrollment, quality standards, and spending for state-funded preschool. This year, a special supplemental section on state pre-K policies to support Dual Language Learners and the Workforce is also included. The second section presents detailed profiles outlining each state’s policies with respect to preschool access, quality standards, and resources for the 2014-2015 year. A description of our methodology follows the state profiles, and the last section of the report contains appendices. The appendices include tables that provide the complete 2014-2015 survey data obtained from every state, as well as Head Start, child care, U.S. Census, and special education data. This year, additional appendices are included that show the complete supplemental survey data on Dual Language Learners and the workforce.

Click a state or region below to view its profile as a PDF document.

Khalifa International Award for Early Learning, the Khalifa Foundation is seeking to promote the global dissemination of outstanding research which has impacted early education. Four cash prizes of 185,000 UAE dirhams ($50,000) will be awarded. https://t.co/0bEvDnLENM

August 17, 2021 GG Weisenfeld and Ellen Frede Virtually all states use a variety of settings to operate center-bas...