The State of Preschool 2016 is the latest edition of our annual yearbook report profiling state-funded prekindergarten programs in the United States. NIEER’s State Preschool Yearbook is the only national report on state-funded preschool programs with detailed information on enrollment, funding, teacher qualifications, and other policies related to quality, such as the presence of a qualified teacher and assistant, small class size, and low teacher-to-student ratio.

Current benchmarks were designed to help states build programs, focusing on resources and policies related to the structural aspects of public preschool—elements needed for a high-quality program but not fully defining one. This year, NIEER is introducing major revisions to the policy benchmarks for the first time since the Yearbook was launched. The new benchmarks raise the bar by focusing on policies that more directly support continuous improvement of classroom quality. State profiles in the 2016 Yearbook include both current and new benchmark scores. 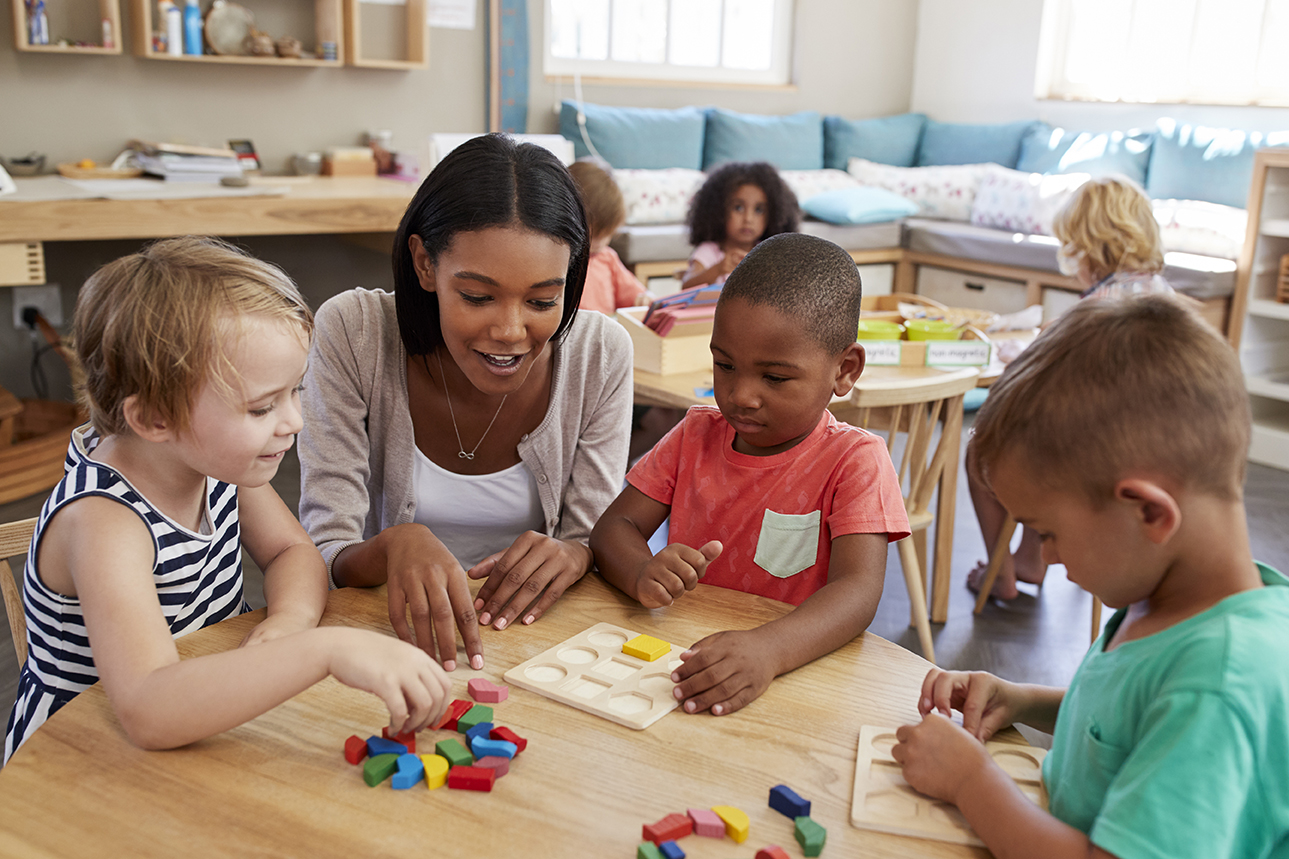 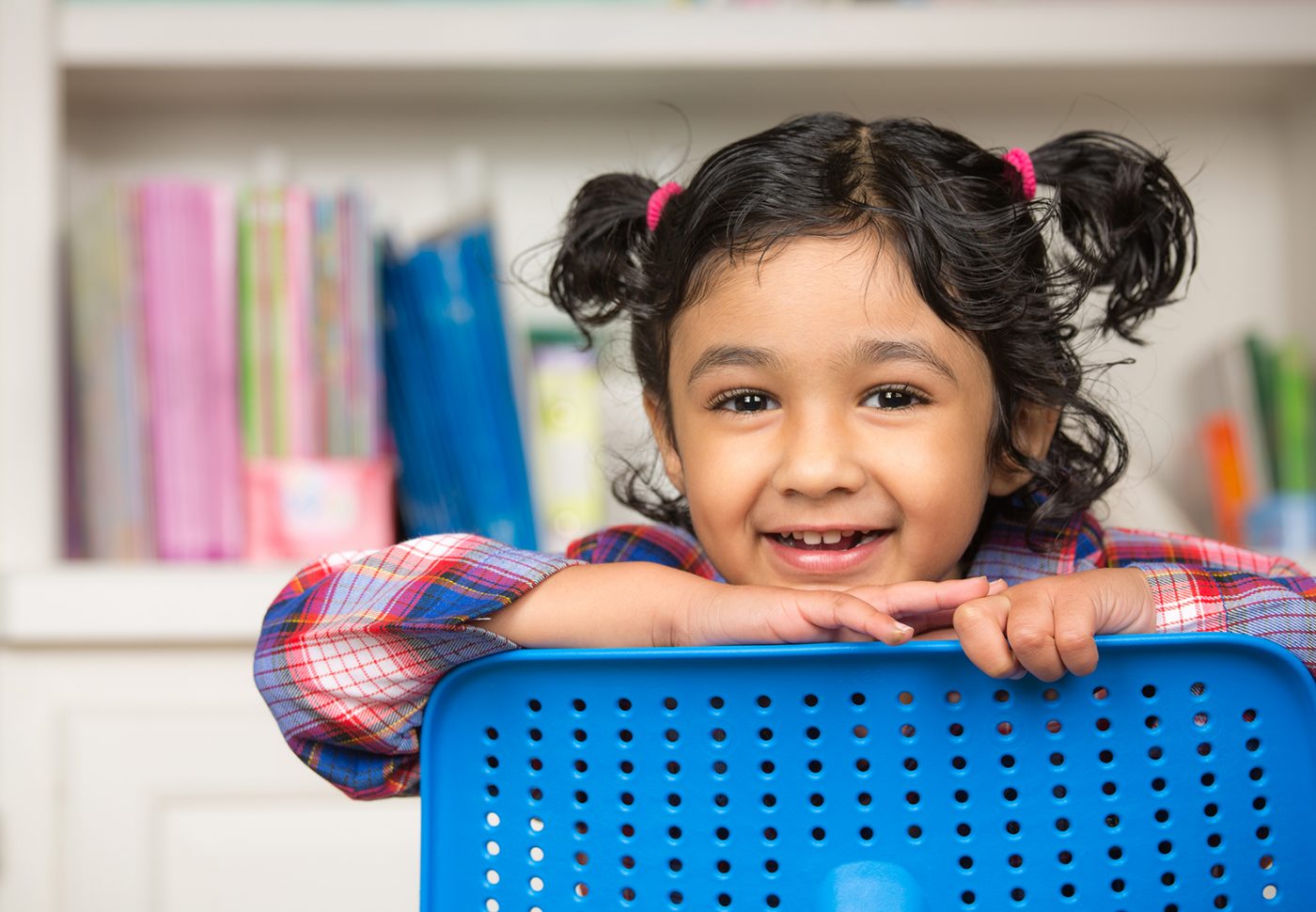 The 2016 Yearbook is organized into three major sections. The first section offers a summary of the data and describes national trends in enrollment, quality standards, and spending for state-funded preschool. It also details the changes made to create our new benchmarks. The second section presents detailed profiles outlining each state’s policies with respect to preschool access, quality standards, and resources for the 2015-2016 year. A description of our methodology follows the state profiles, and the last section of the report will contain appendices, when the data is fully available. The appendices will include tables that provide the complete 2015-2016 survey data obtained from every state, as well as Head Start, child care, U.S. Census, and special education data.

Click a state below to view its profile as a PDF document.

The Erikson Institute will host an hourlong webinar July 14 at 2 p.m. EDT introducing the new Pre-K in Family Child Care Project (PKFCC). Researchers will cover a new conceptual framework on the equitable inclusion of family child care in pre-K systems.

Please register to join us for the PreK in Family Child Care Project Kickoff Webinar. Presenters will introduce th...