The 2014 State Preschool Yearbook is the newest edition of our annual report profiling state-funded prekindergarten programs in the United States. This latest Yearbook presents data on state-funded prekindergarten during the 2013-2014 school year as well as documenting more than a decade of change since the first Yearbook collected data on the 2001-2002 school year. Tracking trends long term is key to understanding the progress of early childhood education across the country and improving educational opportunities for America’s children. The Yearbook also provides narrative information on early childhood education efforts in the 10 states and the U.S. territories that do not provide state-funded pre-K. The Yearbook permits readers to assess progress and the current status of pre-K programs in each state, as differences among the states are remarkably large. 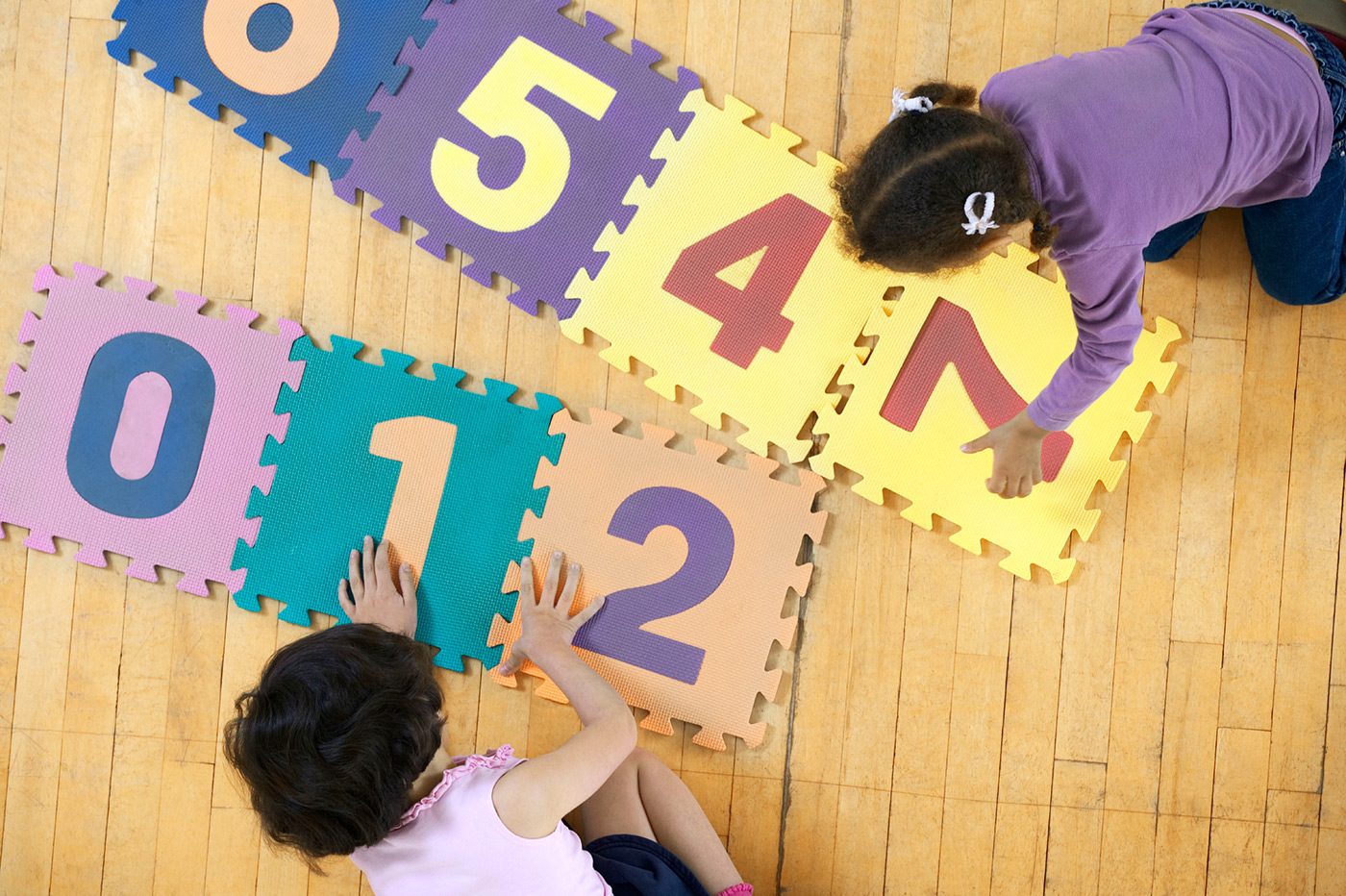 The 2013-2014 school year offered hope of a recovery for state-funded pre-K after the recession. State funding for pre-K increased by $116 million in 2013-2014, adjusted for inflation. This is the second year in a row that state pre-K has seen a real funding increase, though programs have yet to fully recover from the impacts of half a billion dollars in cuts in 2011-2012. Enrollment growth also resumed in 2013-2014, albeit modestly. Twenty-nine percent of America’s 4-year-olds were enrolled in a state-funded preschool program. Total enrollment increased by 8,535, and nearly half this increase was required to recoup the loss of 4,000 seats in 2012-2013. State pre-K quality standards improved notably in 2013-2014. Three programs – Oregon, Pennsylvania HSSAP, and Wisconsin Head Start – now meet the requirement that assistant teachers have at least a Child Development Associate credential. Two Pennsylvania programs that had lost benchmarks regained them this year as temporary moratoria on professional development were lifted. In two additional changes, West Virginia met the benchmark for lead teacher Bachelor degree, and Michigan met the benchmark for site visits.

The 2014 Yearbook is organized into three major sections. The first section offers a summary of the data and describes national trends in enrollment, quality standards, and spending for state-funded preschool. The second section presents detailed profiles outlining each state’s policies with respect to preschool access, quality standards, and resources for the 2013-2014 year. In addition to providing basic program descriptions, these state profiles describe unique features of a state’s program and recent changes that have altered the program since 2013-2014 or can be expected to alter it in future. Profile pages are also included for states without state-funded programs. A description of our methodology follows the state profiles, and the last section of the report contains appendices. The appendices include tables that provide the complete 2013-2014 survey data obtained from every state, as well as Head Start, child care, U.S. Census, and special education data.

Programs that serve young children operate under a variety of names and auspices and include the federal Head Start program as well as privately and publicly funded child care. State prekindergarten programs play an increasingly important role as part of this larger array of programs. The 2014 Yearbook seeks to improve the public’s knowledge and understanding of state efforts to expand the availability of high-quality education to young children in the 21st century. The National Institute for Early Education Research has developed the State Preschool Yearbook series to provide information on the availability and quality of services offered through these programs to children at ages 3 and 4 and serve as a resource to policymakers and educators seeking to start all young learners on the right foot.

Click a state or region below to view its profile as a PDF document.

Khalifa International Award for Early Learning, the Khalifa Foundation is seeking to promote the global dissemination of outstanding research which has impacted early education. Four cash prizes of 185,000 UAE dirhams ($50,000) will be awarded. https://t.co/0bEvDnLENM

August 17, 2021 GG Weisenfeld and Ellen Frede Virtually all states use a variety of settings to operate center-bas...