We hope you have enjoyed our blog forum on Common Core State Standards. There are a lot of people paying attention to this issue.

On day one, we outlined some concerns: 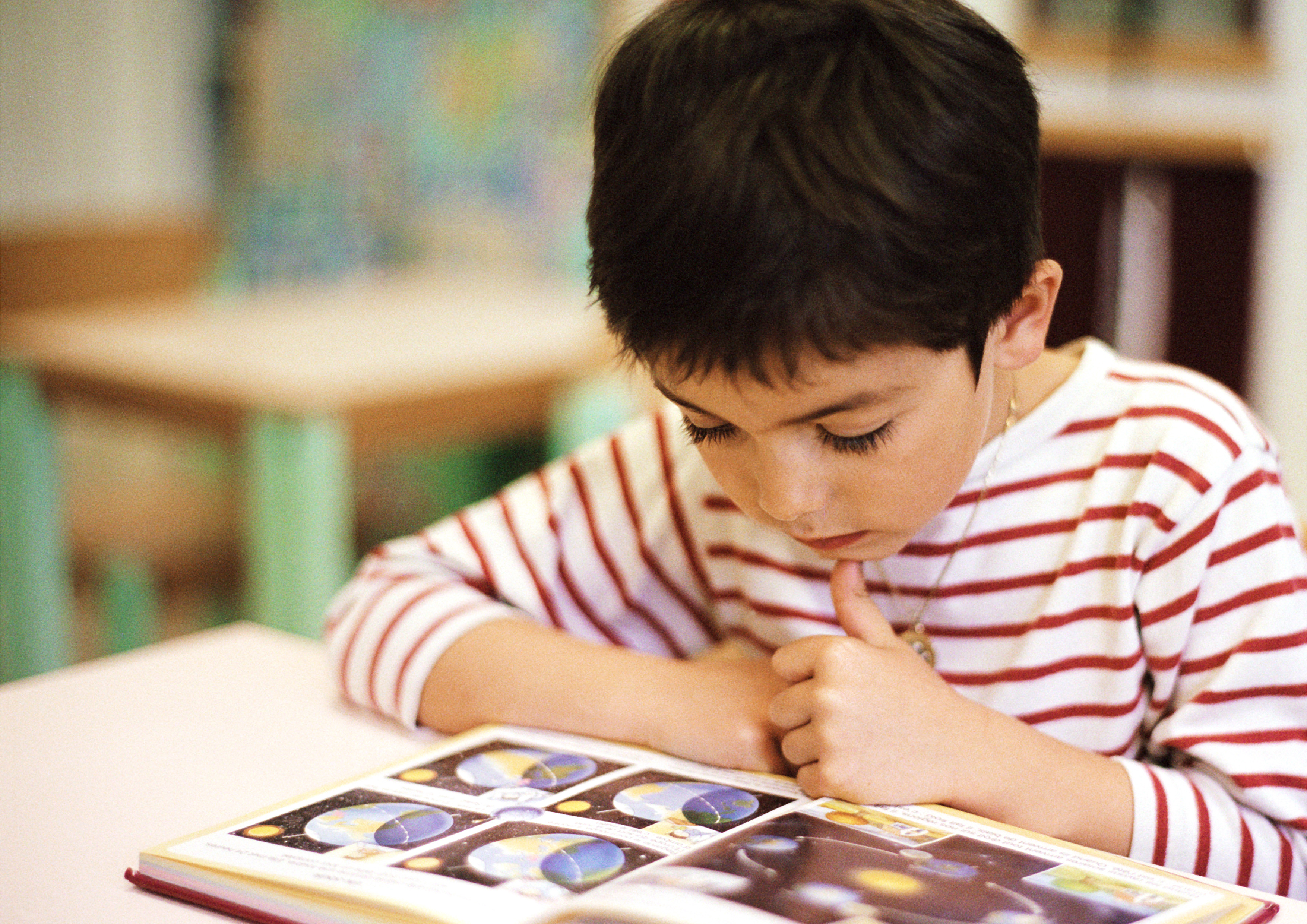 Our experts addressed many of these. (You can click on March and April in the sidebar to see all posts in this forum, or here for a pdf.) They noted that the standards are not a curriculum; they are standards outlining what children should be expected to know. Expectations are high, but developmentally appropriate. The standards were developed with input from early childhood experts (some of whom responded in this forum) and by early childhood teachers, among others. Some experts explained exactly how the standards are developmentally appropriate.

Commenters expressed the most concern around curriculum and assessment. Some of our experts noted that the CCSS are not a curriculum, but that there is plenty of room to help children meet the standards within a developmentally appropriate curriculum–one including play and plenty of high quality student-teacher conversational opportunities.

Commenters noted that in an ideal world, that is what would happen, but that teachers pressed to show improvements in child outcomes may feel they can only resort to training children for the test. Appropriate assessment in early education classrooms should mean that play and learning provide adequate ‘training’ though. Teachers and observers noted that in many real classrooms, expectations, teaching methods, and assessments are pushed down from higher grades.

For parents who are concerned about the CCSS, our experts pointed out that there have always been standards for learning—and wondered which of the existing standards we would not want our own children to reach?

Across all levels of concern, it seems that attention to clarity would help. Clarity for teachers about what is expected, what is developmentally appropriate–and specifically how they might implement a high quality curriculum (and use appropriate assessment to measure progress)–may help them help children meet the standards.

For administrators, clarity on what a high quality early childhood classroom looks like; appropriate ways to measure quality and success; and guidance in supporting early childhood teachers where they need it most, may help increase understanding about the CCSS and improve classroom practices.

For parents, clarity about specific expectations for their children, about what is going on in the classroom, and about how their child will be evaluated, may help to ease fears of a one-size-fits-all program, and show them how their own child’s needs can be met.

Common Core State Standards may be a useful tool to set expectations for all children, and help to assure that they meet them, but more work is needed to ensure that implementation at all levels meets expectations as well.

We hope this series has helped to clarify some of the issues for you. We’ll be gathering the posts into one pdf document soon, and we are planning to hold a webinar or two as well. Watch this space for more information, and to provide feedback on the CCSS topics of most interest to you (or please comment below).