Rigorous standards may lead to reduced play and rich activity in preschool and Kindergarten classrooms.

There is no reason on earth that more rigorous early literacy standards should lead to reduced play in preschool and kindergarten. But there has been a dramatic decrease in the amount of “play” time in early education contexts (e.g., Frost, 2012; Gray, 2011; Sofield, 2013). The CCSS make no specific mention of play, nor do they specify the methods through which kindergartners are to demonstrate meeting the standards, so why is there a flood of commentary from practitioners (e.g., Cox, n.d.; Holland, 2015), professional organizations and advocates (e.g., Carlsson-Paige, McLaughlin, & Almon, 2015; Nemeth, 2012; Paciga, Hoffman & Teale, 2011[1]), larger media hubs (e.g., Kenny, 2013), and parents, too, about the role of play (and the lack of it) in early education since the release of the Common Core State Standards (CCSS) in 2010? 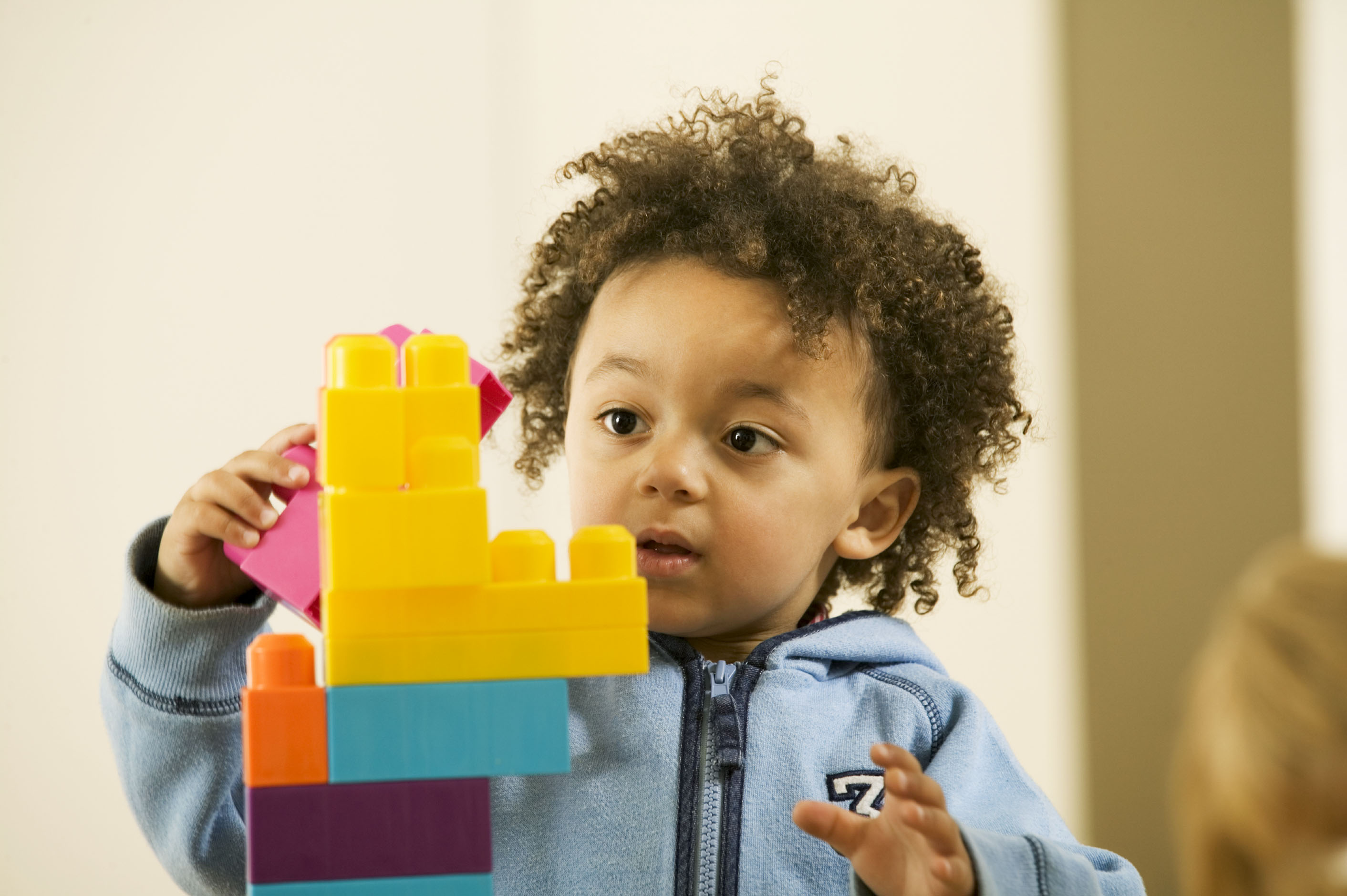 We suspect it is a combination of several influences, two of which are especially pertinent to our comments here. One relates to the points we made about “drill and kill” instruction. The specificity and ramped-up expectations of the CCSS have prompted many administrators to issue mandates to spend X number of minutes teaching Y. The misconception here lies in what constitutes teaching in an early childhood classroom. The CCSS don’t really discuss play, one way or the other. But the experiences with language and literacy that young children need, and the freedom for discussion and exploration that play allows, are critically important. Dramatic play with embedded literacy props and language interactions; retelling stories through flannel boards and puppets; or, making characters from clay and discussing them; writing stories, lists, and letters; composing signs for structures created with blocks—these and other play-related activities offer so much more in the way of developmentally appropriate opportunities to teach the concepts and skills embodied in the CCSS.

The other—related—factor contributing to reduced play and rich activity is a topic that has been discussed in early childhood education for the past 30 years: the push down of the curriculum from the later primary grades into earlier education. Add to that the recent emphasis on Value-Added-Measures (VAM) for teacher evaluation and, voila, we find in K and pre-K increased emphasis on narrowly focused skills such as phonemic awareness, alphabet knowledge, phonics, and sight word recognition that are susceptible to being measured by standardized assessments. The trouble is that these skills can be taught without embedding them in a rich play context, and too often administrators are more worried about scores to prove value added, than about ensuring that children have deep understanding of both foundational and higher level understandings in early literacy.

As Pondiscio (2015) points out, “No one wants to see academic pressure bearing down on kindergarteners. That would only lead to uninterested children and with dim reading prospects. But focusing on language in kindergarten does not entail diminished play-based learning.” As early childhood professionals, we need to emphasize that our objection is to the administrative recommendations for how we prepare children for mandated assessments, rather than (1) including reading, writing, and language-based experiences in our school day, or (2) on the absence of play-based literacy learning…because the CCSS don’t say we should exclude the play.