The numerous, and diverse, entries in this series related to the Common Core State Standards is testimony to the complexity they present to early childhood education. The Common Core directly applies to young children (and teachers) in kindergarten and later, with implications for children (and their teachers) prior to kindergarten as well. In fall 2012, the National Association for the Education of Young Children released a brief outlining what were considered opportunities and concerns for early childhood education within the Common Core. Since then, we have heard far more about the concerns than the opportunities presented by the Common Core. The most typical of these is that the Common Core is not developmentally appropriate for young children, or some variation of this. Such a statement is indeed alarming, and may or may not turn out to be true. What is intriguing about it, however, is that it lacks specificity–what exactly is the concern being stated? If we can articulate the concern (or concerns) precisely, we can better formulate approaches to address it (or them). 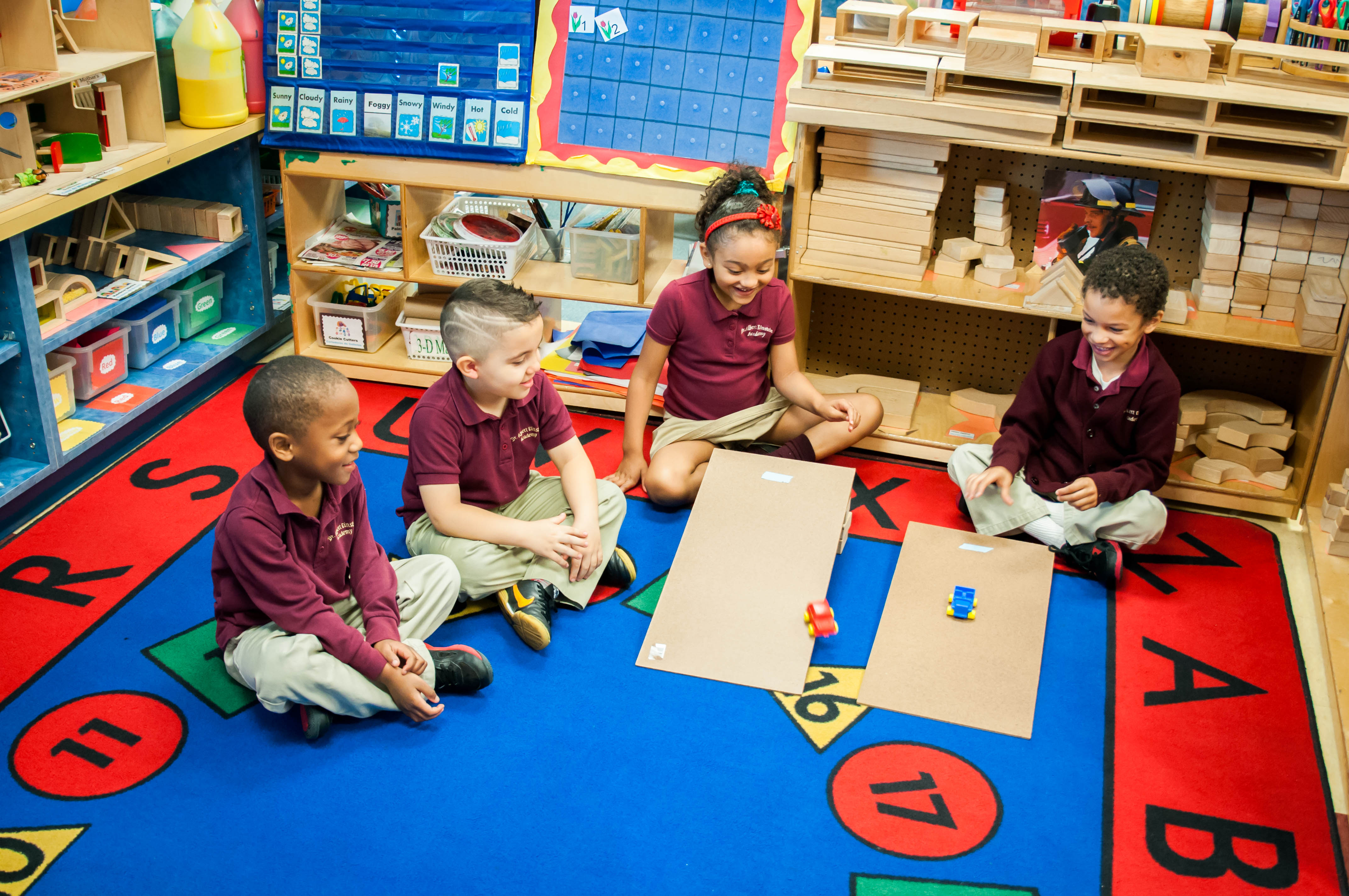 Having talked about the Common Core with teachers, researchers, and policy makers, there seem to be three central issues buried within the “Common Core is not developmentally appropriate” concern:

Is the content of the Common Core appropriate for young children?

Variations of these have been raised in this blog series. These are also discussed in a new brief on this page from NAEYC.

As this dialogue unfolds, it is important to consider how much the concerns noted above are the result of the Common Core, and how much they are driven by other or additional forces. In other words, where is the pressure coming from? It is critical to understand the origins of what have been ongoing trends in early childhood education to formulate effective responses to them.

It is also critical to distinguish between what may be considered real threats and what are perceived threats to early childhood education ideals. A critical starting point in doing so is to ensure that we are well versed in the complexities of implementing developmentally appropriate practice (DAP) as well as the details of what the Common Core standards say (and do not say). As has been noted in previous blogs, the Common Core standards describe the learning goals and expectations at each grade (the “what”) not the processes of supporting children to reach towards these goals (the “how”). It is important to explore the reasonableness of all children reaching these goals (that is, validate the “what”), as well as ensuring that we not narrow our educational focus.

At the same time, we must ensure that early educators are prepared and supported to bring DAP into their classrooms (that is, nurture the “how”).

This page was edited April 21 to include a link to the new brief from NAEYC.