By Valora Washington and Jeffrey Gross. Valora Washington is the Founder and Director of the CAYL Institute (www.cayl.org) and CEO of the Council for Professional Recognition (www.cdacouncil.org). Jeffrey Gross is Director of the New Americans Integration Institute at the Massachusetts Immigrant and Refugee Advocacy (MIRA) Coalition (www.miracoalition.org).

Massachusetts has often been on the cutting edge of early child care and education reform. Both political parties, a generation of educators, and business leaders across the Commonwealth have affirmed that investing in young children matters a great deal to the state’s economic vitality and social progress.

The progress we have made will be sustained to the extent that we stay abreast of changing economic and demographic realities, even as we continue to push for higher standards and quality improvements. Those new realities include the fact that both our young children and the early childhood workforce that supports them are increasingly English language learners. 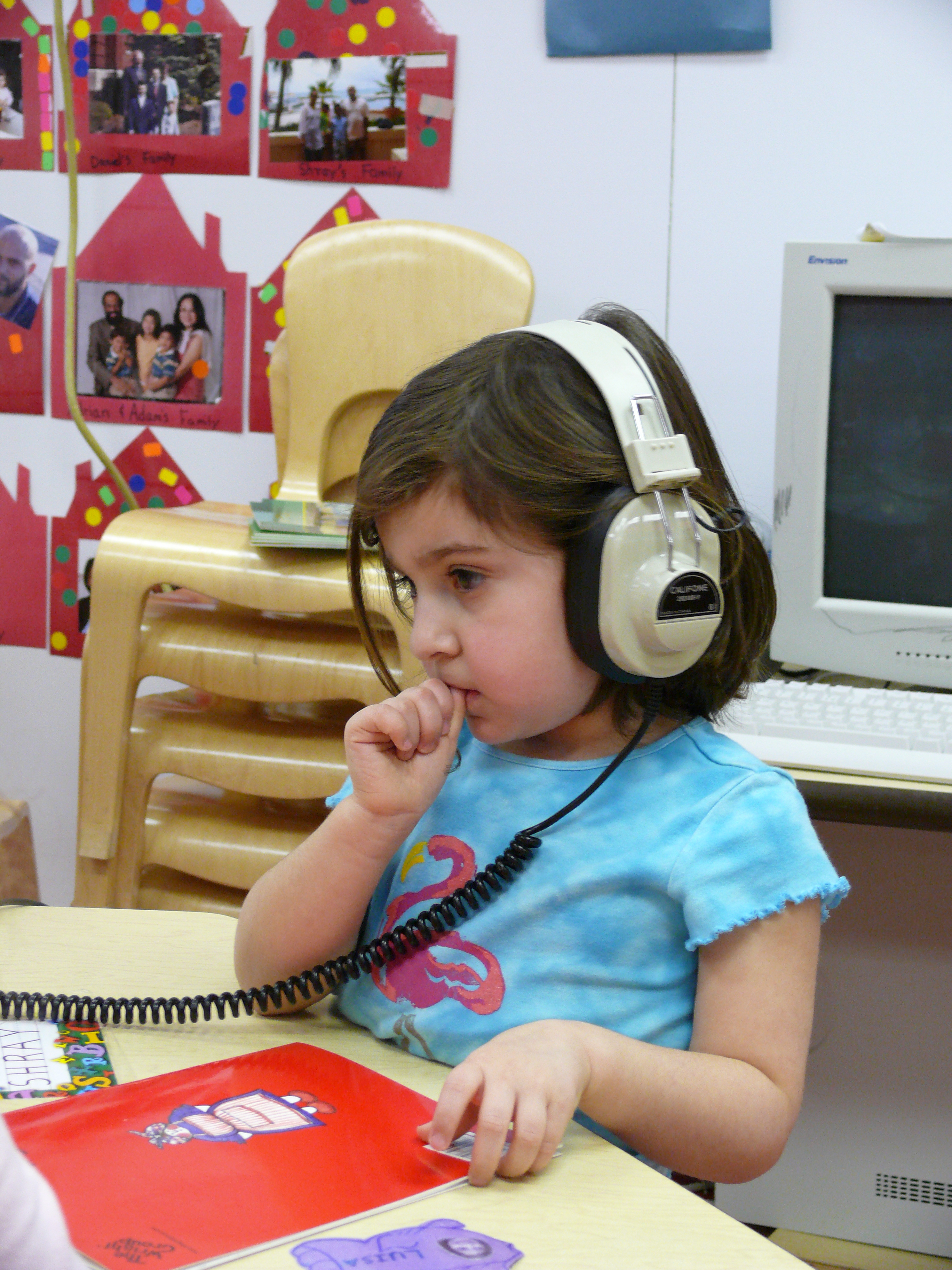 These two new realities are not changes on the margin. They must be central to our thinking about how we sustain our place as a national leader in early childhood education. One out of four young children in Massachusetts now speaks a language other than English at home. In Massachusetts, and nationally, the immigrant share of early childhood workers has tripled since 1990 and is now 20 percent of the workforce. During this time, the state’s early childhood workforce has also grown by about two-thirds, from 27,000 to 45,000—nearly 40 percent of that growth from immigrant workers. Most of these early educators are women, over age 40 and working in family or home-based child care.

Just 13 percent of all early educators in Massachusetts are considered English language learners. Among immigrants, this figure grows to 55 percent, most of them speaking Spanish, Portuguese, Haitian Creole, or Chinese. Immigrant workers are also three times more likely than their native-born peers to lack a high school degree and almost twice as likely to lack a bachelor’s degree—the aspirational standard for early educators in Massachusetts.

What is at stake here? We must recognize that no matter how motivated, English language learners in our child care workforce face steep odds navigating a career pathway to the bachelor’s degree increasingly required for early education teachers. This growing workforce is often segregated in same-language communities and low-skilled positions, robbing young dual language learner children of linguistic and cultural supports that can help them succeed. The potential gains for these children—in terms of improved health, a decreased achievement gap, and stronger long-term outcomes—stand to benefit all of us.

These changing realities represent a challenge and an opportunity for the Commonwealth. We are no strangers to change: we created the Department of Early Education and Care, the first such agency in the nation, and pioneered the roll-out of model language standards for English language learners in early childhood. Looking to the future, both the CAYL Institute and MIRA’s partners at the Migration Policy Institute have independently issued reports that call attention to these new realities—and ways Massachusetts can work to address them. Based on extensive research and lessons learned in other states, we know there are effective ways to create stronger educational and career pathways for these early childhood educators.

Implementing these strategies starts with the commitment of political and higher education leaders. Collaborative work across many Massachusetts agencies is needed to mine local and regional data, target outreach initiatives, offer comprehensive supports, and create flexible higher education teaching and learning options. Regardless of what language these educators speak, we all must realize that they touch the lives of tens of thousands of children growing up here—children whose school readiness we all have a stake in.

Given the complexity and cross-departmental nature of the challenge—and how much is at stake for the future of both our children and the early education workforce—we call on Governor Baker to convene a task force to better realize the aspirations that he and many others have set forth: a highly qualified and competent early care and education workforce that can provide the best possible start in life for all children. Let’s finish the job we started, face current realities, and create the synergy that will keep Massachusetts a leader.