No time is more critical than the present to consider governance and how a state’s approach to governance affects the development and implementation of P-3 systems.

Part I: Defining and Describing Governance

Governance, as a term applied to the field of early learning, is somewhat ambiguous. To whom or what are we referring when we say “governance of P-3 systems?” The State Education Agency? Local Education Agencies? Human Service Agencies? State Early Childhood Advisory Councils? Governance is composed of three principal dimensions: form, function, and durability. Form refers to the structure(s) in which governance functions are carried out. Functions include, for example, policymaking, the authorization and allocation of funds and services, and mechanisms for holding programs accountable for how those services are delivered (Kagan & Kauerz, 2008, 2012; Kagan & Gomez, 2015). Durability refers to the degree to which the governance entity can withstand political, economic, and sociocultural changes.

These three dimensions interact to yield a state’s approach to governance and, perhaps unsurprisingly, no state’s approach is the same–in part because each state bears a different set of cultural, political, and economic conditions. 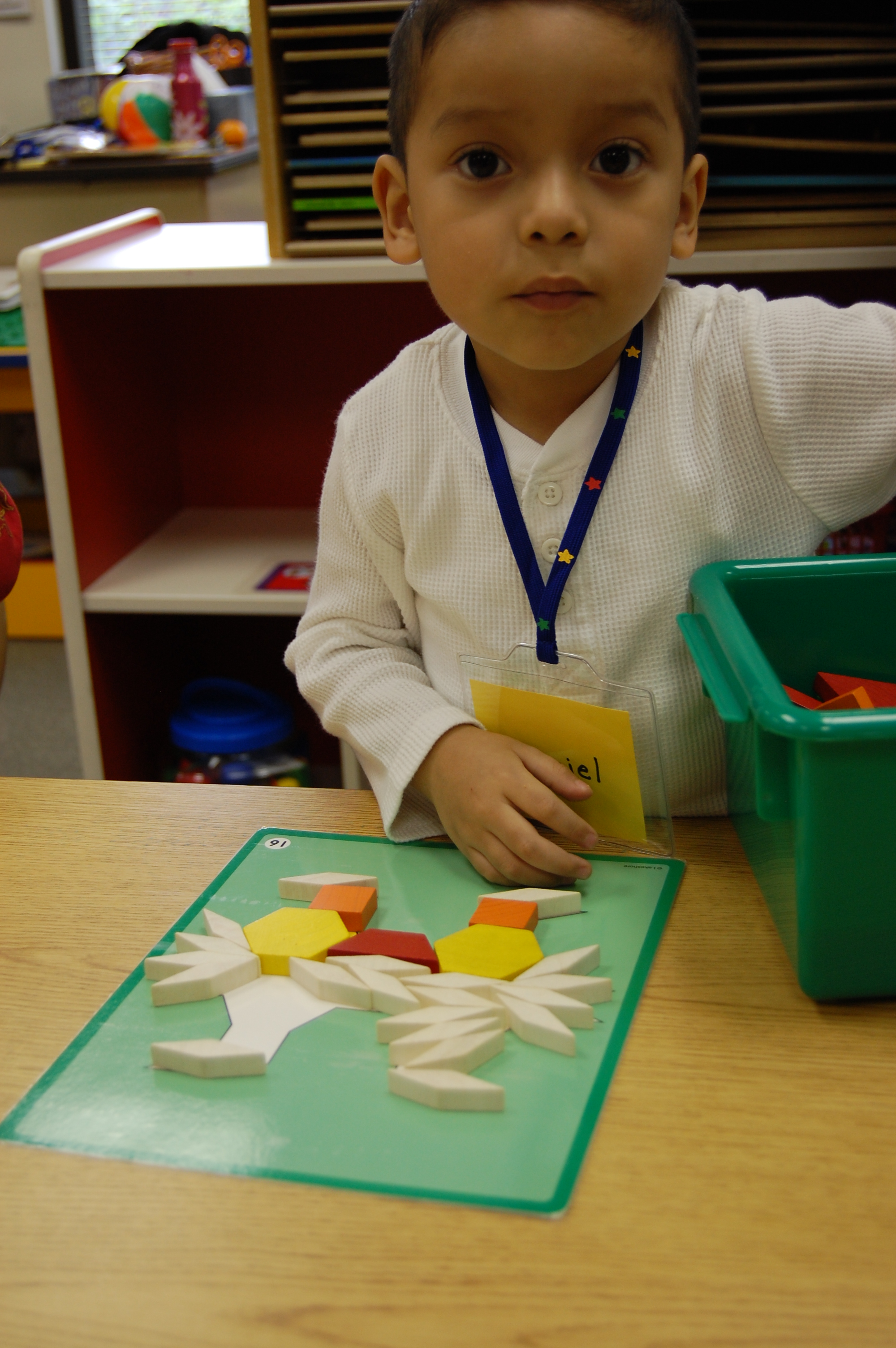 While every state’s dimensions of governance are different, state approaches to governance typically fall into three categories: consolidated, regionalized, and compartmentalized (Gomez, Kagan, & Khanna, 2012). In consolidated approaches, the majority of programs and services are subsumed under the authority of one agency, meaning that there is one office/department that oversees implementation of the subsystems, programs, and services, and ensures they are coordinated. Pennsylvania’s Office of Child Development and Early Learning (OCDEL), Maryland’s Division of Early Childhood in the State Department of Education (DCE MSDE), and Massachusetts’ Department of Early Education and Care (EEC) are examples of consolidated approaches to governance. Each entity in these three states has a different form–the Departments of Welfare and Education jointly oversee OCDEL, the DCE MSDE is subsumed under the auspices of the State Department of Education, and the EEC is a stand-alone department under the auspices of the Executive Office of Education. Common to consolidated approaches, however, are the governance functions. Each entity carries out, within its consolidated form, several important functions:

In MA, MD, and PA, the consolidated approaches to governance were derived from these state’s desire to solve particular policy problems plaguing the P-3 field. Each state’s political and cultural context at the time of consolidation influenced the choice of governance form.

In regionalized approaches, authority for some programs resides at the state level, while authority for others is devolved to a regional or local entity. Arizona’s First Things First (FTF) and North Carolina’s Partnership for Children’s Smart Start are examples of approaches that are regionalized. In both AZ and NC, the regionalized form dictates that some of the governance functions will occur at the regional level. In these states, state culture and values emphasize local control, and so devolving governance functions to levels of government that are more proximal to the P-3 workforce, and the children and families being served, matches those values. FTF, for example, is organized into 28 regional councils that make funding and programmatic decisions for their catchment area. Smart Start is similarly organized.

Finally, in compartmentalized approaches, authority for P-3 programs and services is decentralized across many state-level agencies, and regional/local entities. This type of approach is by far the most common among U.S. States, and is the de-facto approach to governance of P-3 programs and services. In these cases, states have to work to ensure that there is formal coordination between and among many entities to ensure smooth system development, service delivery, and accountability.

Stated simply, a state’s approach to governance influences how its P-3 system evolves and, in turn, those systems affect services provided to young children and their families. As such, it is critical to understand how P-3 services are governed. In part II of this (brief) series on governance, next week, we will focus on governance functions and capacities of governance entities to affect system development.