In a response for the Washington Post Answer Sheet, Steve Barnett, director of the National Institute for Early Education Research deconstructs a new Cato Institute policy brief by David J. Armor, professor emeritus of public policy at George Mason University, who also has a piece on washingtonpost.com arguing his position under the headline “We have no idea if universal preschool actually helps kids.” We do know. It does. Here are some excerpts from the post, which can be read in its entirety here, outlining what the research really says:

First, if one really believes that today’s preschool programs are much less effective than the Perry Preschool and Abecedarian programs because those programs were so much more costly and intensive, and started earlier, then the logical conclusion is that today’s programs should be better funded, more intensive, and start earlier. I would agree. Head Start needs to be put on steroids. New Jersey’s Abbott pre-K model (discussed later) starts at 3 and provides a guide as it has been found to have solid long-term effects on achievement and school success. Given the high rates of return estimated for the Perry and Abecedarian programs, it is economically foolish not to move ahead with stronger programs. 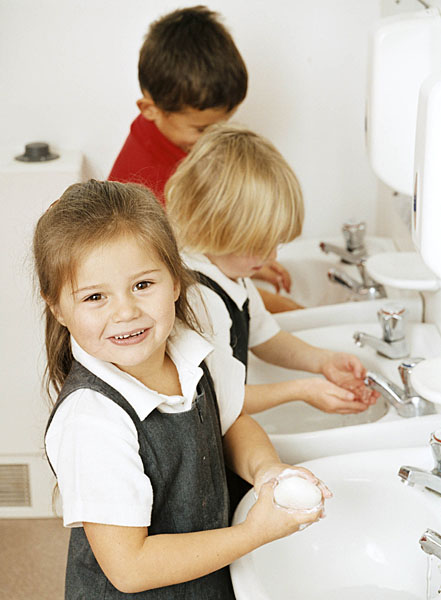 Second, Armor’s claims regarding flaws in the regression discontinuity (RD) studies of pre-K programs in New Jersey, Tulsa, Boston, and elsewhere are purely hypothetical and unsubstantiated. Every research study has limitations and potential weaknesses, including experiments. It is not enough to simply speculate about possible flaws; one must assess how likely they are to matter. (See the extended post for more details.)

Among the many additional errors in Armor’s review I address 3 that I find particularly egregious. First, he miscalculates cost. Second, he misses much of the most rigorous evidence. And, third he misrepresents the New Jersey Abbott pre-K programs and its impacts. (See the extended post for more details.)

Those who want an even more comprehensive assessment of the flaws in Armor’s review can turn to Tim Bartik’s blog post and a paper NIEER released last year, as little of Armor’s argument is new. For a more thorough review of the evidence regarding the benefits of preschool I recommend the NIEER papers and WSIPP papers already cited and a recent review by an array of distinguished researchers in child development policy.

If all the evidence is taken into account, I believe that policy makers from across the political spectrum will come to the conclusion that high-quality pre-K is indeed a sound public investment.