This entry is cross-posted to The National Journal’s Education Insiders blog in response to the prompt “If Everyone Wants Preschool, Why Isn’t It Growing” from Fawn Johnson:

As always, Fawn Johnson poses insightful, but difficult, questions. One reason that preschool policy has not advanced more successfully despite overwhelming popular support is that those who oppose it wield considerable clout. Opponents across political leanings often assert that no public money should be used to help the middle class, though research shows that children of all income levels can benefit. Special interests of all stripes prioritize their needs over those of young children generally, and researchers and advocates are forced to set the research record straight.

Also, politicians are adept at giving the appearance of more support than they actually deliver. Very few voters have direct experiences that would help them sort out truth from fiction in this regard. 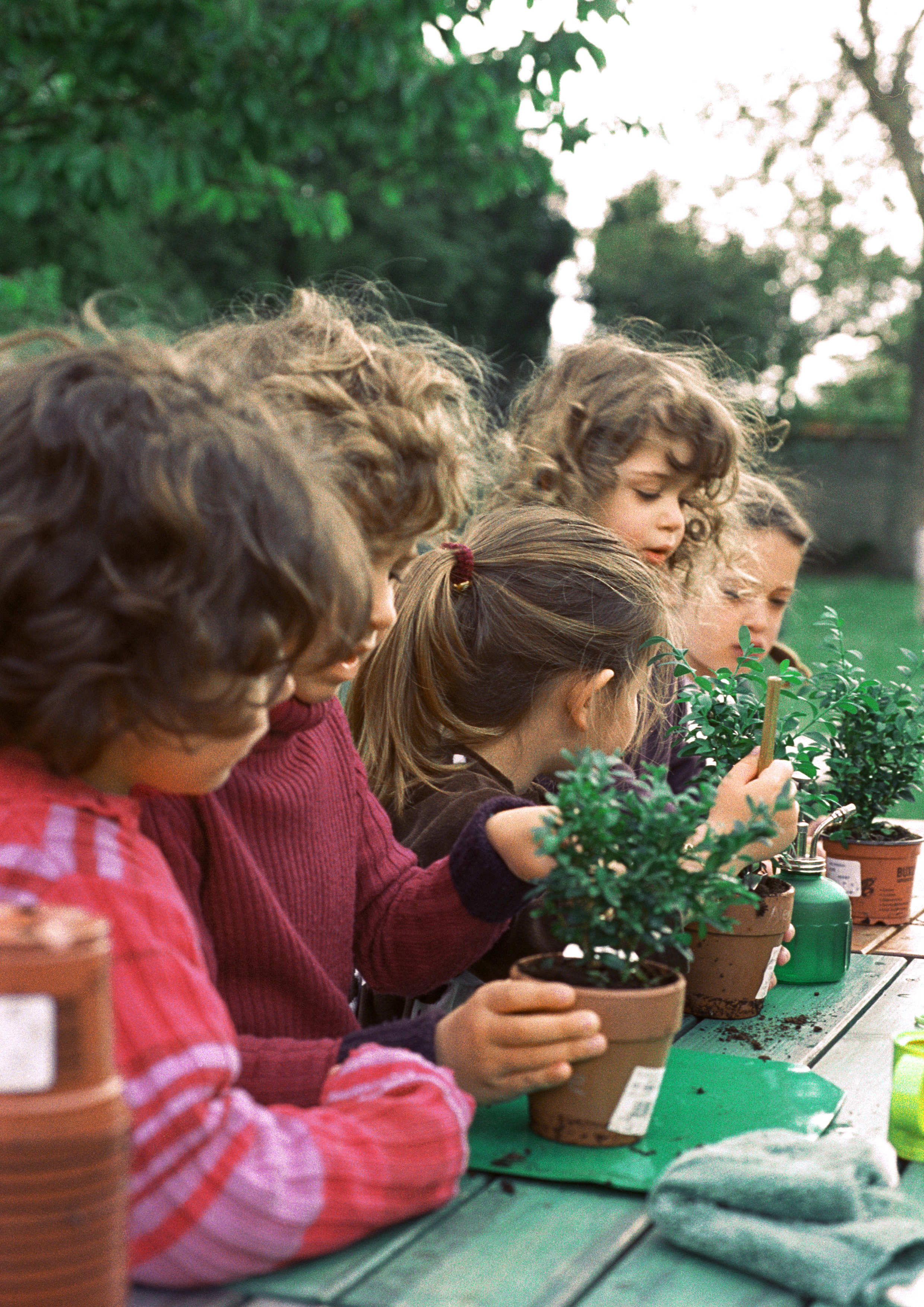 Increasing public awareness is the primary reason that NIEER publishes an annual state-by-state review of preschool policy. Even so we encounter considerable difficulty setting the record straight, as politicians seek to confuse the electorate with their own media strategies. They introduce bills supporting preschool that they have no intention of passing. They propose budgets and spending plans that never fully materialize. They authorize expenditures in excess of appropriations and cut budgets mid-year. Final tallies are rarely released with the fanfare that accompanies all of the initial proclamations of support. And, all too many politicians are not above simply misstating the facts.

Finally, the impact of the Great Recession should not be underestimated. More than anything else, it took the wind out of the preschool movement’s sails. The recovery has been slow, but as revenues rise at local, state, and federal levels we can expect to see the growing support for preschool programs manifest in expansions of both enrollment and quality.