As teachers and students alike head back to classrooms, the hopes and dreams of another school year lie on the horizon. Parents are sending their children off to preschool for the big “first day of school,” especially in New York City, where 50,000 children have enrolled in the city’s expanded pre-K program, nervous and excited to see the difference in their child a year from now. Kindergarten teachers frequently say they can tell the difference between children who attended high-quality preschool from those who did not, but what does the research tell us about the lingering benefits of pre-k? 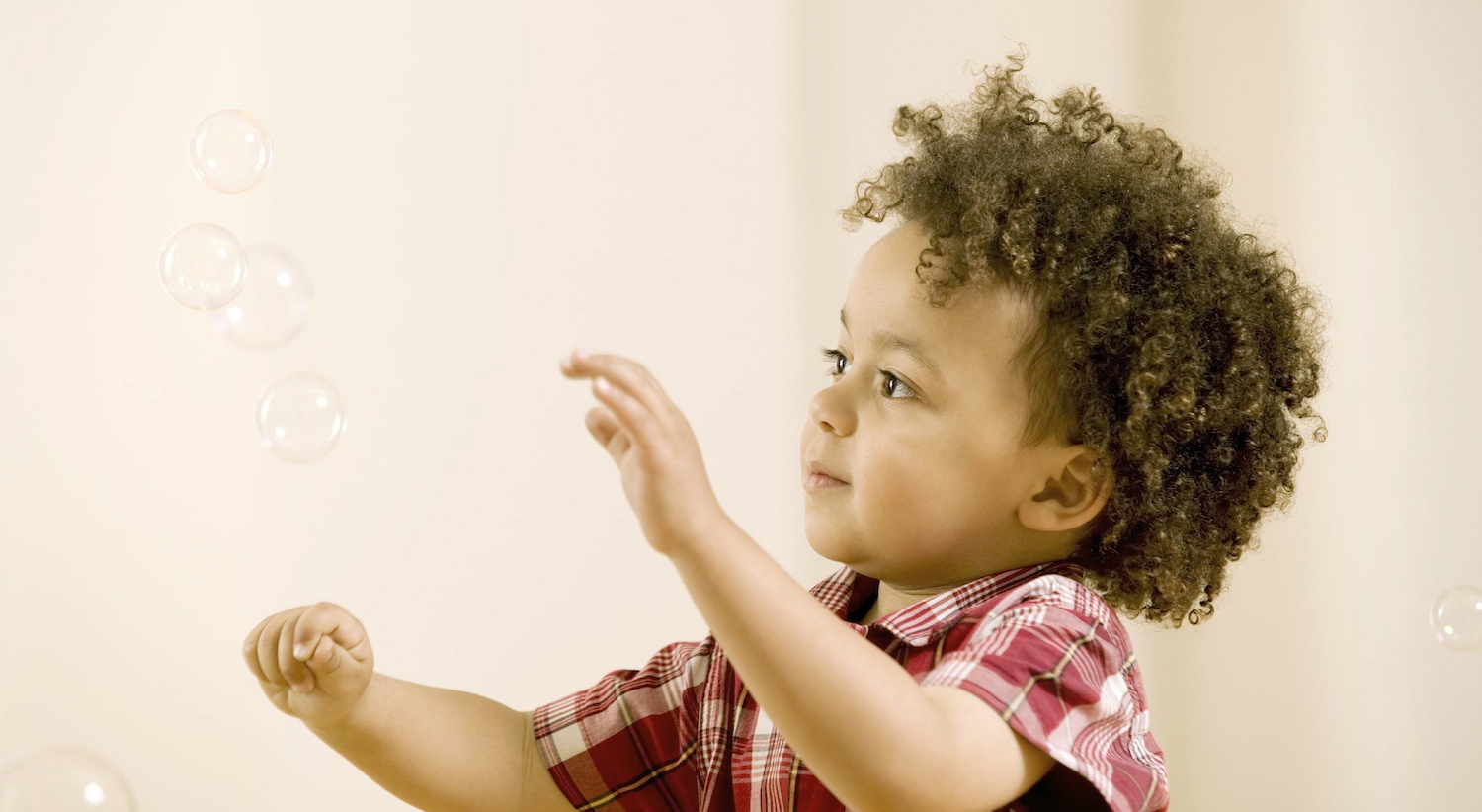 As part of its “FastFact” series, CEELO has released Facts about Fadeout: The Research Base on Long-Term Impacts of High Quality Pre-K, addressing some of the most frequent questions we at NIEER and CEELO are asked, on what we know about the lasting impact of pre-K. The FastFact series seeks to synthesize relevant information on “hot topics” in early childhood education and provide resources for additional reading. This document is certainly not the definitive guide to the topic but rather a primer to move beyond accusations of “fadeout” as a punditry talking point, and into a meaningful conversation on how to ensure long-term gains from early education.

There is a large body of research exploring the impacts of pre-K, ranging from the immediate to the long-term, including a study of High/Scope following subjects until age 40, which demonstrated significant benefits to participants. There are also studies showing results that give researchers some pause, such as the Head Start follow-up finding that effects diminish by the third grade. Given the multitude of studies, each looking at different programs and using different methodologies, the FastFact summarizes key points, to clarify:

What, then, to make of the less-than-compelling findings from Head Start’s third grade follow-up? As NIEER Director Steve Barnett wrote in 2010 (and it still holds true today):

As discussed in our new paper, the Head Start Impact Study is not the sole study of the effects of Head Start, and it does not take into account changes to the program’s operation occurring since 2007, due to actions by both the Bush and Obama administrations. Instead, the Head Start Family and Child Experience Surveys (FACES) study looks at data from (so far) 2003, 2006, and 2009, which covers the time period during which the program began phasing in more stringent teacher credential requirements. It found that “children made greater gains in language and literacy in 2006 and 2009 than in 2003. Language and literacy gains are larger for all three major ethnic groups in 2009 compared to 2003, sometimes two or more times as large.” Clearly, the story of what impacts Head Start has is still being written.

What of the idea that long-term impacts are only sustainable in intensive, “boutique” programs, as has been suggested by some bloggers-who-shall-not-be-named? The results of these programs seem to speak for themselves: providing children with high-quality early childhood programming, often for two years; ensuring well-qualified teachers and small class sizes; and providing additional supports, such as extended-day and -year programming leads to impressive long-term benefits for children. This does not, however, mean that these are the only programs that are worthwhile for children. As studies in Arkansas, Boston, New Jersey, Tulsa, and many others, demonstrate, large-scale programs serving a mix of children can still provide the base children need to build a strong education.

Ongoing evaluation and quality improvement are both essential to ensuring children are reaping long-term benefits from programs, but it is our hope this FastFact can provide policymakers with the foundation we need for productive conversations on how to ensure all children have access to these benefits.