Education policy is often a campaign issue for politicians and very heavily debated in both major political parties. Lately, preschool has made its way to the forefront of political debate for both sides since the President proposed his “Preschool for All” plan, proposing incentives for states to offer high quality universal preschool to all children during his 2013 State of the Union address. On both sides of the political aisle many agree early education is fundamentally important for a child’s development and economic productivity, but there is more disagreement about the role of government and eligibility for government assistance with pre-K. Keeping up with where different candidates stand on these issues is important for the voter interested in education policy issues. 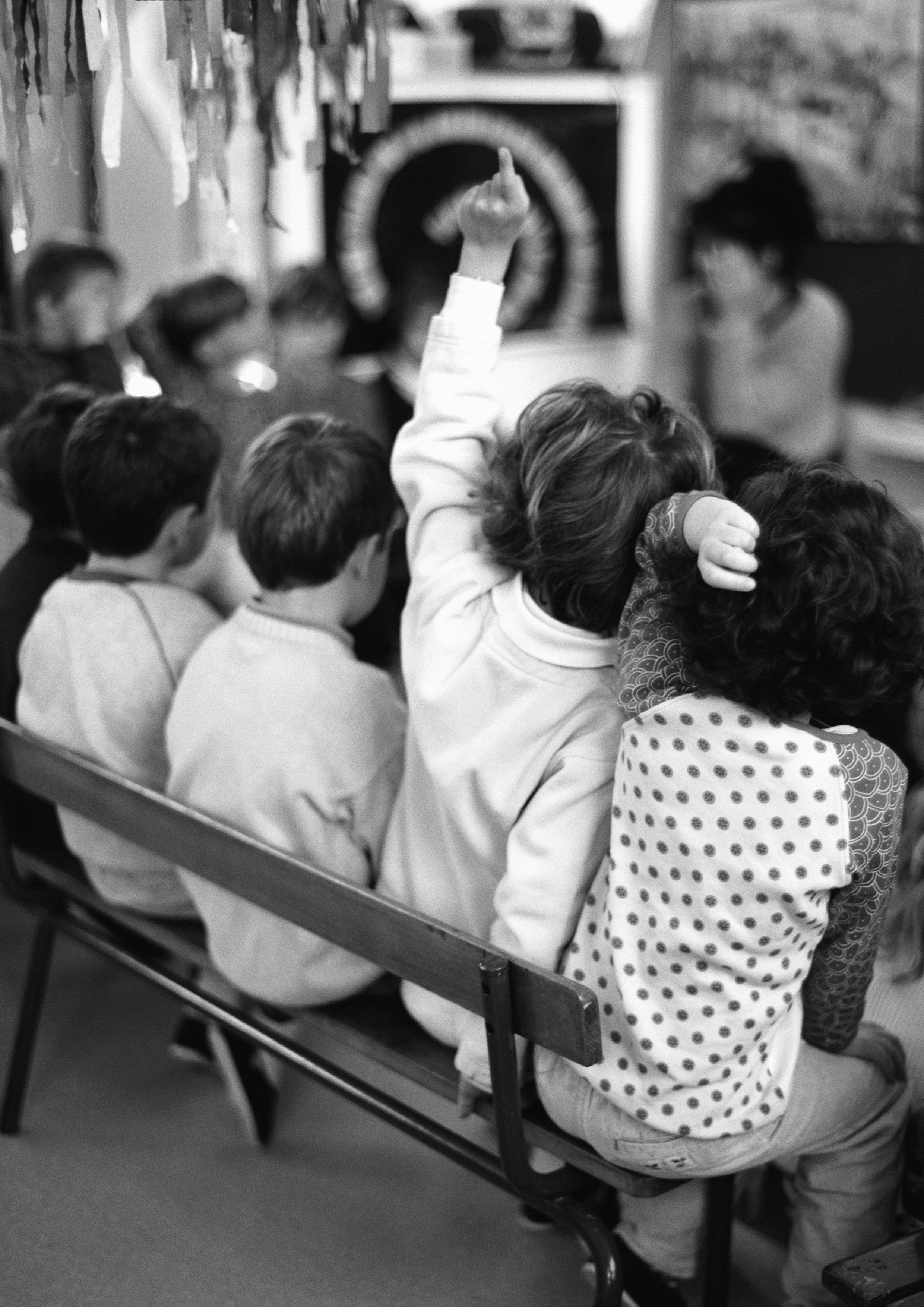 In New Jersey’s gubernatorial race, Democratic Senator Barbara Buono recently proposed an education initiative that would include expanding preschool and full day kindergarten. While Buono has not released a budget breakdown for this somewhat vague proposal, the campaign for Republican Governor Chris Christie has said this initiative would add an extra $3 billion to New Jersey’s education budget, currently standing at about $33 billion. New Jersey’s education budget is already one of the largest in the country, spending over $19,000 per child on education (in the 2011-2012 school year). Christie has expressed his concern with funding such an extensive early childhood program and has largely criticized Buono’s education plan and dismissed it due to its high cost. Senator Buono is prepared to increase New Jersey income tax and plans to use the millionaire’s tax to fund this large-scale program. According to NIEER’s calculations, roughly $300 to $600 million would be required if all 4-year-olds not already in a public program were offered pre-K for a half or full day, respectively. Given the discrepancy, it is unclear where the Christie campaign is acquiring its numbers, and additionally not all funding would necessarily come from the state. It is worth noting that in 2008, the New Jersey legislature passed the School Funding Reform Act which would incorporate Abbott preschool program funding into the formula and eventually expand the program to all 3- and 4-year-olds in 82 high poverty districts, eventually reaching an additional 30,000 children statewide. However, the expansion has stalled in the wake of budget difficulties. We would like to see a debate over the benefits and costs of pre-K expansion in New Jersey with hard, reliable numbers, and see this continue beyond the campaign regardless of who is in the governor’s offices, focusing particularly on the SFRA expansion which is already on the books. To date, New Jersey has done quite well with its investment in pre-K and there are several programs with a wide range of costs, all of them relative bargains.

Virginia’s gubernatorial race has raised attention around preschool as well. Republican candidate Ken Cuccinelli has criticized his Democrat opponent Terry McAuliffe’s education plans, which include expanding preschool, boosting teacher salaries, and making college more affordable. McAuliffe proposes expanding Medicaid coverage to save Virginia about $500 million dollars to use for education. Cuccinelli predicts that the pre-K spending will be far higher than this, estimating a $3.8 billion dollar price tag.  Virginia spends less than $4,000 per preschooler currently and has only about 75,000 4-year-olds not already in a public program.   NIEER’s estimate this to be $300 million, which assumes full enrollment although some families will choose private or homeschooling. Virginia could be spending more per pupil to raise program quality, but state costs are still unlikely to exceed $500 million even if the state paid the local share. Cuccinelli has proposed a voucher-like scholarship plan for preschoolers to expand options for children in low-performing schools.

New York City’s mayoral race has also included preschool in the debates. Democratic candidate and current Public Advocate Bill DeBlasio’s education plan involves creating a universal preschool program by increasing taxes on those who earn over $500,000. This would raise revenue for a universal preschool amounting to $580 million. Republican mayoral candidate Joseph Lhota is also a supporter of universal preschool and all day pre-kindergarten, though he disagrees with the funding plan for the program. Lhota says the money to fund universal preschool is already within the budget and government needs to “find more efficiencies to pay for programs just like this.” In New York, there seems to be agreement that a lack of preschool results in an achievement gap initiated by the large income gap that the city holds. As DeBlasio calls it, it is a “Tale of Two Cities,” with New York having such a large income gap. Research has demonstrated that universal preschool can equalize the playing field for students by increasing test score percentiles in all income groups in children. Providing universal preschool also will minimize income inequalities over time, and could increase future earnings for disadvantaged children by 7 percent to 15 percent. New York state is already discussing expanding its preschool program. By minimizing the income gap in education, the achievement gap will in turn shrink over time.

Several other elections have early education implications, including Boston, Colorado, Memphis, and Maryland. On November 5th, many citizens will vote for their choice candidates. Education, especially early education, is a critical topic that not only affects us today, but also affects our future; something to keep in mind as you head for the ballot box.