Since President Obama announced his goal of quality early education for 4-year-olds in his State of the Union address, the education world has been buzzing for more information. Details provided earlier this month indicated that the president’s plan would call for funding the program through an increase in the tobacco tax from $1.01 per pack to $1.95. The release of the president’s budget proposal for fiscal year 2014 provides significantly more insight into the administration’s Preschool for All initiative.

The Department of Education budget clarifies that the proposal is for a federal-state partnership to provide all low- and moderate-income 4-year-old children with high-quality preschool with added incentives to expand these programs to reach children from all income levels.  The plan is part of a larger approach to expanding and sustaining middle-class opportunity. Education Department documents laid out key elements of the Preschool for All proposal; many are similar from the bills introduced in both the House and Senate since the State of the Union, including:

The Department of Education is requesting $75 billion over 10 years in budget authority for this plan with $1.3 billion requested for FY 2014.  This is mandatory federal spending that is not dependent on an annual or periodic appropriation bill.

State funding allocations would be based on the number of 4-year-olds in families at or below 200 percent of the federal poverty level. Table 1, based on the Education Department’s School Readiness budget justification, shows how state and federal shares vary over time for both regular and reduced rate states.  The “regular” rate applies to states not yet serving half of the children below 200 percent of poverty; the “reduced” rate incentivizes pre-K for all children when at least half the children above 200 percent FPL are served.

The budget also requested $750 million in discretionary funds for FY 2014 for Preschool Development Grants. These funds would provide competitive grants to states “most willing to commit to creating or expanding a high-quality preschool system that can serve all of their 4-year-olds from low- and moderate-income families.” At an Education Department press conference on Wednesday, these grants were characterized as helping states address systemic issues in preparation for expanding preschool, which would include building facilities and workforce development. Eligible states would include “low capacity” states with small or non-existent state-funded pre-K programs as well as states with “more robust” programs looking to support quality improvement and expand access.

How many 4-year-olds children stand to benefit from the president’s plan? Back of the envelope calculations based on data from the ECLS-B study indicate that as many as 1.67 million 4-year-olds who live below 200 percent FPL could benefit because they do not now have access to a quality pre-K program (based on the numbers who attend no program or a program that is not high quality). This includes 365,000 African-American children and 565,000 Hispanic children. Rather than a “federal takeover” of early education as feared by some, the president’s plan would build on state efforts that work and improve those that fall short.  With its added incentives to offer quality preschool for all, this plan could increase the number of children attending high-quality pre-K programs at age 4 from less than 1 million to around 4 million nationally.

At the state level, a so-called “sin tax,” such as the proposed tobacco tax, is not an uncommon way to fund programs for children. NIEER has written before about the pros and cons of this approach as well as a more comprehensive look at various state funding structures for early education. In fact, tobacco taxes fund early education through  First Five California and First Things First in Arizona while Kansas and Maine both report using tobacco settlement funds for various components of early childhood education. 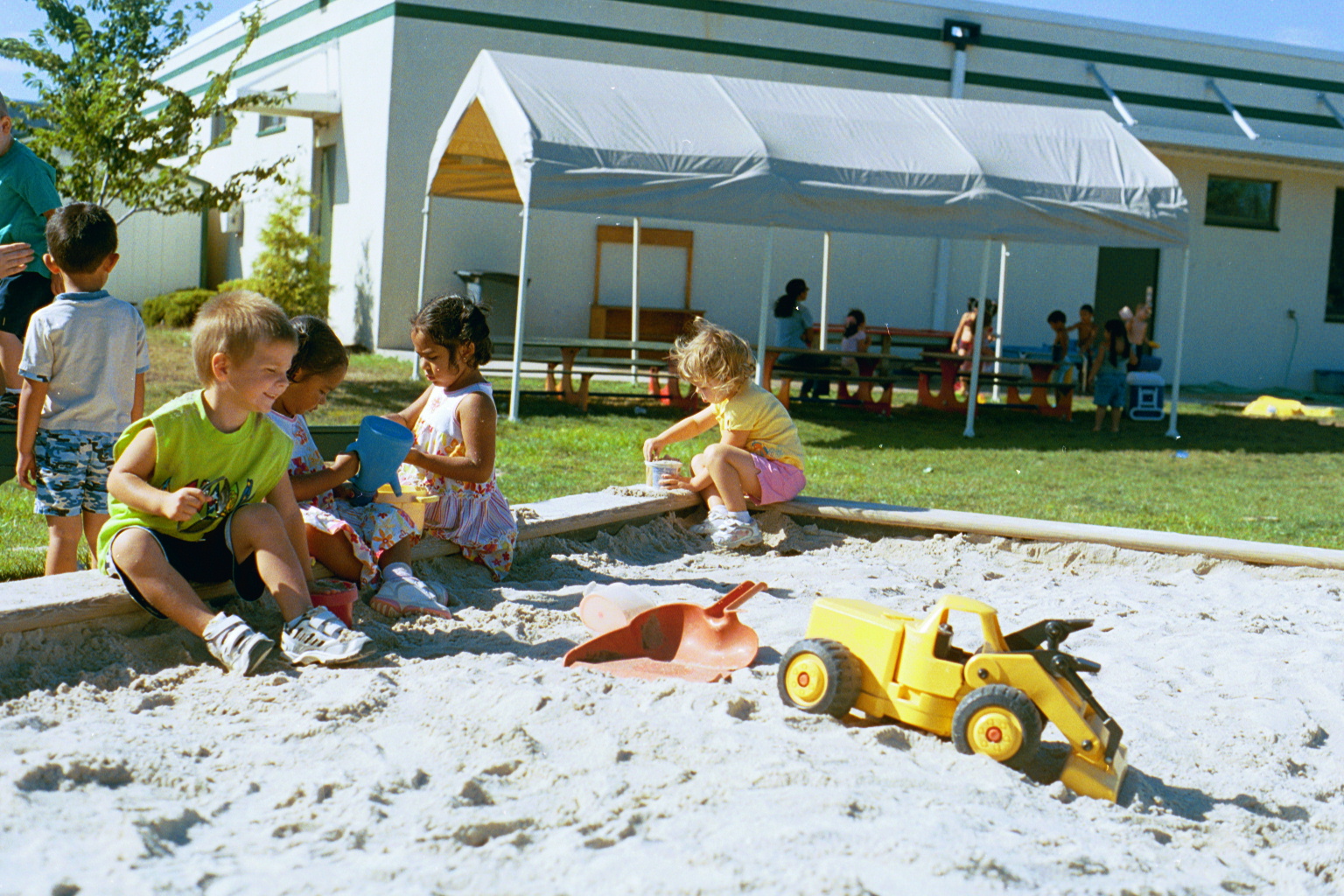 Several other noteworthy initiatives were included in the Education Department’s budget, as noted by Education Week:

It’s heartening to see early childhood education at the top of the agenda for new investments in education. The proposed federal investment in pre-K together with the other proposed measures can increase the number of children ready for the early elementary grades, expanding the opportunity for all children to achieve long-term academic, social and economic success.