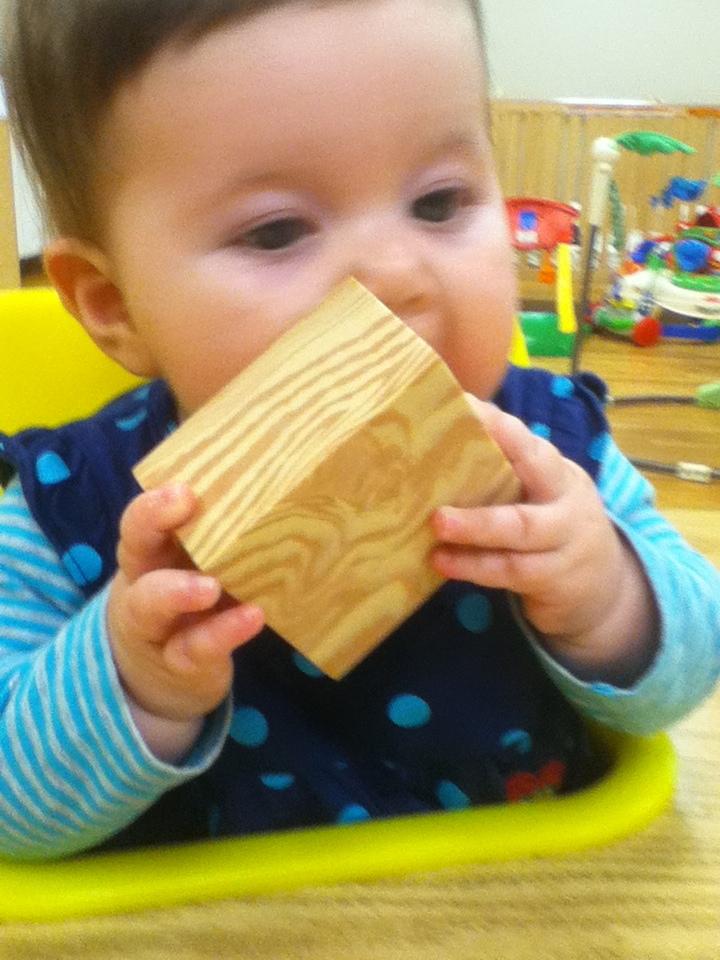 Note: This blog post is in response to the question posed by The New York Times in its Room for Debate forum: “Is Public Preschool a Smart Investment?”.

Early education and care programs have two goals — child care so parents can work or go to school and education so children learn and grow optimally.  Unfortunately, much of what is called child care in the United States is what others would call “child minding.”  Ensuring that children are safe, warm, and fed is not enough to support their healthy development, which also requires well-trained, adequately paid teachers who receive coaching and supervision plus sufficiently teacher-child ratios. This helps ensure caregivers provide children with educational content and play experiences that include language, math and science as well as attending to their social, emotional, and physical development, which are equally important. In a high-quality early childhood education and care setting, children learn language, how letters and books work, and about numbers, shapes, and dimensions. But they also learn how to test a theory, concentrate, self-regulate, develop attention skills, get along with others, and more.  The end result is they start kindergarten better prepared to learn and live full lives.

The evidence for pre-K is substantial and far beyond the few studies commonly mentioned, such as the Perry Preschool Program (which skeptics criticize for being old and small).  To date, there are summaries of 123 studies in the U.S. and about a third more elsewhere in the world that demonstrate the effectiveness of high-quality pre-K programs.  From all the studies out there one concludes that early educational intervention can have substantive short- and long-term effects on cognition and social-emotional development, as well as on school progress, antisocial behavior, earnings, welfare participation, and even crime.  A multiplicity of programs across various social and economic contexts, including large public programs, have been shown to be effective.  Among the recent evidence are long-term studies from Michigan and the Abbott preschool program in New Jersey.  So how can we choose not invest in it when the evidence also shows that for every $1 spent we get far greater returns?

The President’s pre-K proposal would help states provide high-quality pre-K for low- and middle-income families, which is crucial considering that children of lower income groups start kindergarten more than a year behind in language and math than their upper income peers.  And this gap is very resistant to later efforts to close it.  Recognizing that parents want quality learning experiences for even the youngest children, the President also proposed partnerships between child care and Early Head Start, a program for at-risk children under age 3 with a track record of success.  Improving quality in child care for younger children, particularly the most disadvantaged, while providing expanded pre-K to 4-year-olds is too important to be an either/or choice. We can do more for children of all ages and the President proposes to do that, but ensuring that every child has access to quality education at least by age 4 is an attainable goal right now while pursuing that broader agenda.  State leaders have figured out that pre-K is a good choice for families and children in their states and politically viable as a bipartisan policy –  last year, 39 states offered state-funded pre-K programs, and enrollment – all voluntary – has nearly doubled in a decade.  Even cities have started to push for pre-K programs, such as the recent efforts in San Antonio by Mayor Julián Castro.  Nevertheless, finances are difficult for many families, cities and states.  A little federal help will go a long way toward ensuring that all families, especially low- and middle-income ones, can have access to high-quality education for their preschoolers.