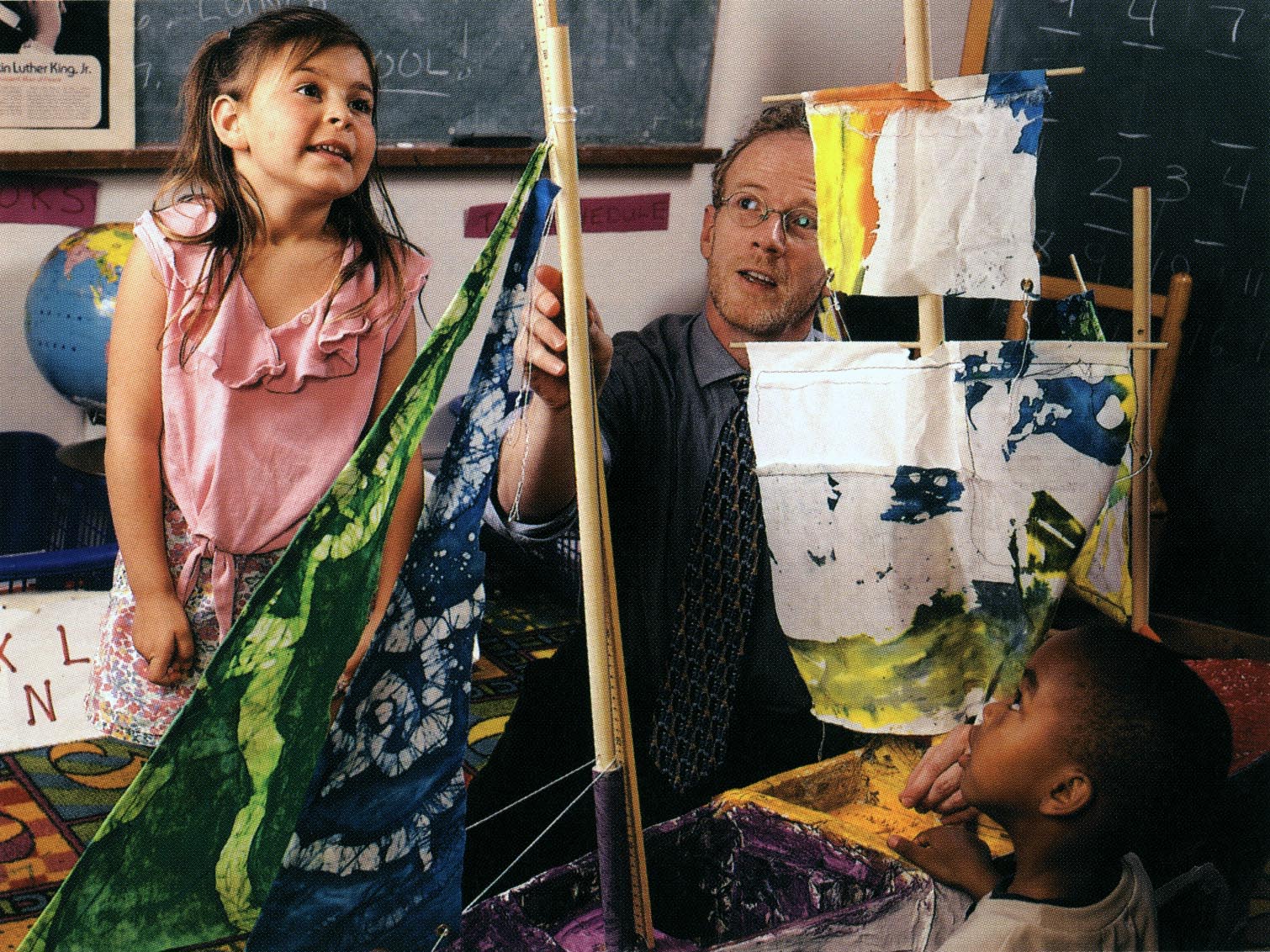 One critical lesson we can draw from this recession is that demand for knowledge workers is increasing at a furious rate — so fast that many skilled people who found themselves out of work when the recession began now find themselves behind the curve knowledge wise as they apply for new jobs. As old jobs have gone by the wayside, the new ones, scarce as they are, are requiring more skills of applicants.

The growing importance of education in the labor market is underscored in a new report from the Organization for Economic Cooperation and Development (OECD). Data from across OECD’s member nations shows that unemployment rates among university graduates stood at an average 4.4 percent in 2009, a year after the recession began. People who left school without qualifications experienced an unemployment rate of 11.5 percent in 2009, up from 8.7 percent the year before. These figures are likely different now (and not for the better), but the disparity between the educated and relatively uneducated remains, without a doubt, valid.

OECD calculated employment levels for citizens in three education categories: 1) Below upper secondary, 2) Upper secondary and post-secondary (but not tertiary) and 3) Tertiary educations. Those categories roughly account for 1) High school dropouts, 2) High school graduates with some secondary schooling, and 3) College graduates. What they found was that in 2009 for OECD member countries as a whole, 56 percent of category 1 was employed, 74 percent of category 2 was employed and 84 percent of category 3 was employed. The U.S. workforce placed below these levels at 52, 69 and 81 percent employed respectively. (Note: Because of the way the numbers are compiled it is not valid to infer unemployment levels from these employment data.)

The report also shows how the global talent pool is changing: Japan and the United States have nearly half of all tertiary-educated adults in the OECD area (47 percent). But that lead is slipping. While it’s true that one in three university-educated retirees resides in the U.S., it is also true that only one in five university graduates entering the workforce does.

Contrast this picture with China where only 5 percent of adults have a tertiary degree. Because of its population size, however, China now ranks second behind the U.S. and ahead of Japan in population with tertiary attainment.

Why are these figures important? Because, says the report, the earnings premium (net present value over a lifetime) for an individual with a tertiary degree exceeds $300,000 for men and $200,000 for women across the 34 OECD countries.

With trends like these and the apparent absence of political will to boost investment in education, it is little wonder that OECD Secretary-General Angel Gurria talks about the developed countries producing a “lost generation” of citizens who will be ill-equipped to make their way in the ever more competitive world.

So why am I focusing on higher education in a blog on preschool education?  Because far too many of our children enter kindergarten so far behind that higher education will not be within their reach, despite the best efforts of our schools to prepare them.  If the United States is to increase the percentage of our population with education beyond high school, we will have to do a much better job educating children in the first five years.  The current recession only makes that more difficult, of course, but the choices we make now at local, state, and national levels will determine whether the United States will have–as Thomas Friedman has argued–“a hard decade or a bad century.”